Núria was born in Manresa the 2nd November 1976, and her life has always been related to nature and sport.

Montserrat Mountain has seen her born and grow as an athlete and it is in this mountain and thank to her parents, that she discovered her passion for mountain as a child.

Climbing and alpinism lover, she never stops visiting the Pyrenees, she discovers the Alps and latter on Los Andes in Perú.

She started combine climbing with trail races, and when she was 22 years old she run her first Marathon, The Aneto Trail, where the marked third.

But her good progression was cut a few weeks later when she had a terrible accident climbing in Montserrat. She felt from a big height and she broke her left feet astragalus bone. Doctors told her that she would never run again.

Hearing these news, she decided to quit mountain cycling and, by chance, she opened herself to the world of adventure raids, her other big passion.

She always says that this accident made her stronger, and although some doors closed after it some others opened up for her.

After two years of hard work for public examinations, in January 2007 she became official member of the Generalitat of Catalonia Fire brigade.

Against doctor’s prognosis, little by little Núria started running again, and in 2010 the Catalan National team integrated her on the Mountain trail team, and since that day, she always fights to defend the colors of her country.

In 2011 she participated for the first time on an ultra trial, Cavalls del Vent and she won it.

To face such hard mountain trails, a sport that has brought Nuria to the world’s elite, she counts on the support of her personal trainer, Pau Bartoló. After lots of hard work, sacrifice and hope, in October 2012 Nuria was proclaimed Ultra Trails World Champion, after winning difficult races such as Kima, Cavalls del Vent or Templier.

Nowadays, Núria lives between Vall de Boí and Berga where she does her training sessions.

Núria does not like to talk about limits… but which is her limit? Her limit will arrive the day she stops enjoying all that. 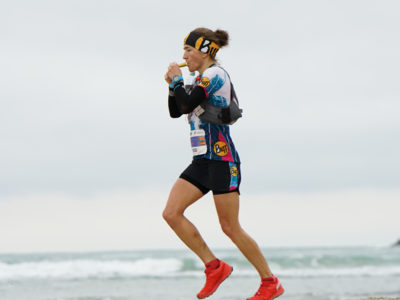 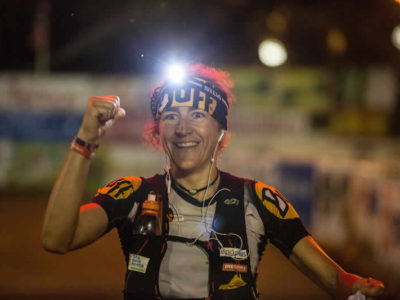 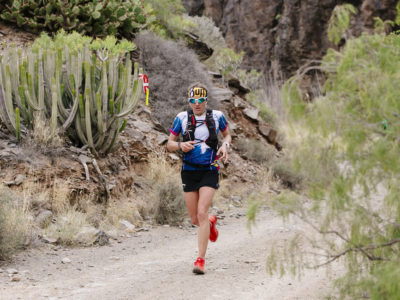 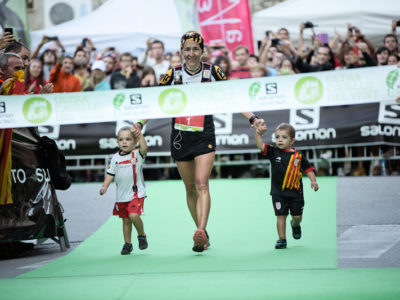